Recently signing with Warner Music, Korean band FTIsland is making their major debut in Japan. As the “flower boys” of Korean rock, the popular band has already built up a large fanbase in Japan from their indie releases. Released in three editions, FTIsland’s major debut single Flower Rock builds on their crowd-pleasing pop rock style. The single includes two other side tracks. 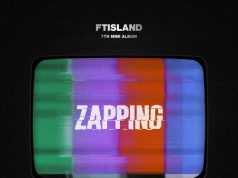 This site uses Akismet to reduce spam. Learn how your comment data is processed.

We are Kpop lovers who spread the love for k-music. The site does not store any files on its server. All contents are for promotion only. Please support the artists by purchasing their CDs. 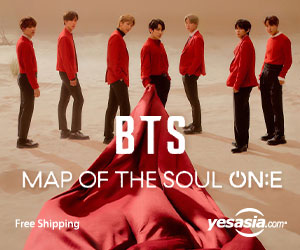 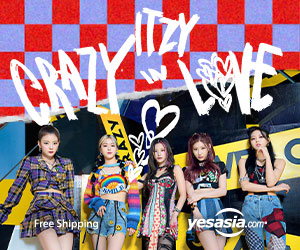 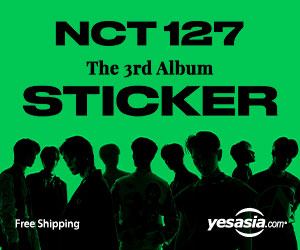 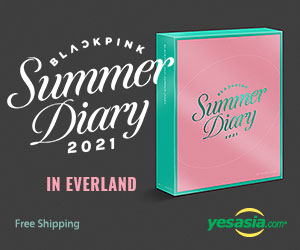